What are the Worst Autoimmune Diseases?

One of the worst autoimmune diseases is Rheumatoid arthritis. In this autoimmune disease, antibodies are produced by the immune system and they get attached to the joint linings. As a result, pain in the joints, swelling, and inflammation occurs.

The second worst autoimmune disease is the Systemic lupus erythematosus. This disease is one that affects tissues in the body due to the autoimmune antibodies produced in the body. With this disease, blood cells, kidneys, nerves, and joints may be affected negatively.

The third autoimmune disease is inflammatory bowel disease. This has various types such as ulcerative colitis and Crohn’s disease. These diseases are the result of the immune system attacks on the intestines. As a result, episodes of rectal bleeding, diarrhea, weight loss, abdominal pain, and fever occur.

Multiple sclerosis and Guillain-Barre syndrome are other serious autoimmune diseases. They attack the nerve cells in general resulting in painful weakness, muscle spasms, and blindness. The chronic inflammatory demyelinating polyneuropathy is a similar disease however its symptoms last longer.

The fifth autoimmune disease is type 1 diabetes mellitus. In this disease, the immune system fights against the pancreas and does stop it from producing insulin. As a result, diabetes occurs.

You May Also Like: Ketogenic Diet Help You Control Diabetes?

Another autoimmune disease is the Psoriasis that is enhancing the production of skin cells and cause plaques on the skin.

The Graves’ disease on the other hand is a disease that enhances the thyroid hormone production which causes weight loss and nervousness. As the opposite of the previous disease, Hashimoto’s thyroiditis may be shown. In this disease, the thyroid production is decreased and weight gain, depression, and fatigue are observed.

The myasthenia gravis is another nerve disease. It weakens the nerves by binding to nerves.

Last but not least the vasculitis affects the blood cells and as a result, any organ may be damaged. Although there are so many autoimmune diseases, there has been no study showing a positive correlation between the ketogenic diet and autoimmune disease.

You May Also Like: 10 Dangers of the Keto Diet You Should Know About

What Are the Signs of a Weak Immune System?

The primary symptom is that the infection a person gets lasts longer in a person with a weak immune system. Besides, it is also hard to fight the infection than it normally should be. Other symptoms may be;

Finally delayed growth and development that is happening very slowly may also result. As it is obvious, among the symptoms no evidence shows any correlation between the ketogenic diet and autoimmune disease.

The answer is yes. Yet, a positive effect is mentioned in this answer. Although there is no evidence of the relation between ketogenic diet and autoimmune disease, there has been observed a positive effect. The ketogenic diet strengthens the immune system and thus enhances the protection of the body from the flu and other illnesses. Besides, many ketogenic diet researches have had positive results. [1] [2]

Does The Keto Diet Work for Autoimmune Disease? How?

To conclude, various autoimmune diseases are considered to be serious. Their causes are the same; the weakening of the immune system. A statement about the relation of the ketogenic diet and autoimmune disease had been made. 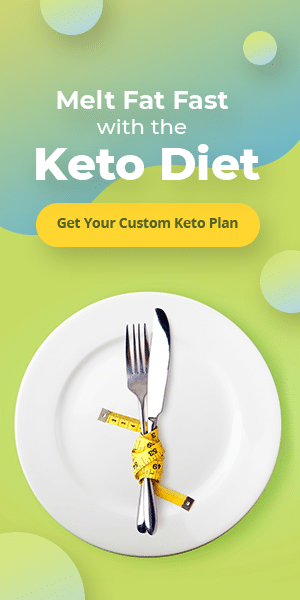 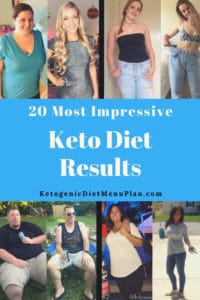 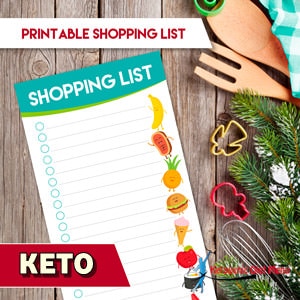 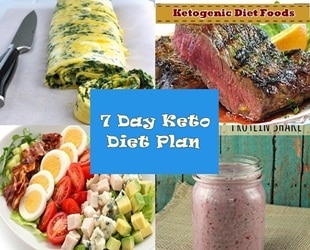 Nowadays, various diet types have emerged with the need of losing weight or just to...